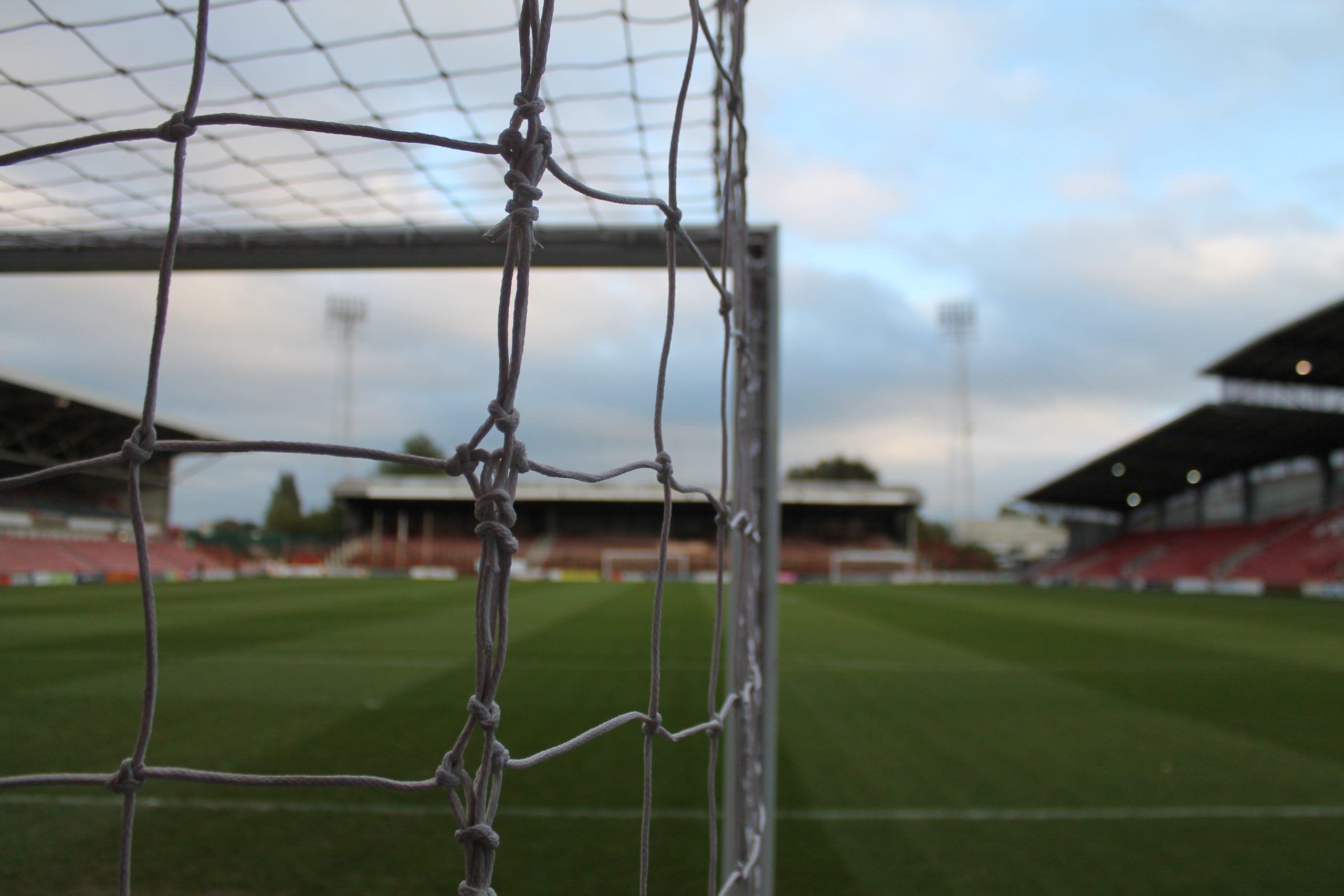 We can now confirm the results of the voting on resolutions at the 2020 WST AGM, held on Saturday August 8.

The WST can confirm Matthew Davies, Spencer Harris, Gavin Jones, James Kelly, Stephen Lloyd, Mark MacDougall and Matthew Scott – have been elected/re-elected to the WST Board.

Please see below for the full results of voting on resolutions. In total, 380 people voted. The Board will discuss the resolutions at the next board meeting, and will inform the membership of our plans moving forwards.

To extend the time available to complete the AGM from 2.5 hours to 4 hours. If business can not be concluded in 4 hours then the meeting will be adjourned and the meeting shall be convened again 7 days later at 12:00.

The Society resolves that immediately following the 2020 Annual General Meeting, the Society Board be authorised to invest up to a further £500,000 in Wrexham AFC Limited (a 100% subsidiary of Wrexham Supporters Trust) and\or WST Assets Limited (a 100% subsidiary of Wrexham Supporters Trust), the Board having the power to determine how the investment is distributed between the two companies, during the period following the 2020 AGM up to the 2021 AGM.

The Society resolves that McLintocks Partnership (NW) Limited are reappointed as statutory auditors of the Society for the 2020 financial year.

The Society resolves that immediately following the Annual General Meeting the Society Board is authorised to approve that Wrexham AFC Limited can participate in the bounce bank loan facility of up to £50,000.

It is proposed that an ‘Accessibility Audit’ be conducted on the Racecourse to ensure that the ground meets the minimum standards of accessibility for disabled supporters. The audit to be undertaken by Level Playing Field, utilising the guidelines from the Centre for Access to Football in Europe’s (CAFÉ) publication ACCESS FOR ALL. The entire cost including expenses associated with carrying out the audit will be paid for by Wrexham AFC Disabled Supporters Association (DSA); on the assumption that:

a. The DSA has equal input to the auditor(s) with the WST/Club.

b. That both the DSA and the WST/Club receive a final auditors report.

c. That the auditors are engaged to start and finish the task before the end of 2020 (assuming the new season is underway) or as soon thereafter as possible.

To adopt Resolution E if it fails to gain 66% acceptance but over 50% and with the following additions.

To re-adopt the role of Chairman onto the Wrexham AFC board.

An independent survey to be conducted to gauge the thoughts, feelings and confidence of ALL supporters on all aspects of the way Wrexham AFC operates. This would be similar to “My Big Red Survey” that the WST conducted in 2016 with the exception that the questions are to be written by and results posted by an independent person(s). An open channel of communication with this independent person(s) should be included prior to the survey to allow for suggestions for questions to be submitted by supporters.

The Society resolves to amend its existing Disciplinary Policy

All official complaints and allegations of misconduct, whether retroactive or hereafter, from any WST board members, Wrexham AFC board members or any employees of Wrexham AFC to be investigated and handled by an independent panel. This should include football managers and coaching staff but not football players employed at the club who have their own disciplinary policy.

For Wrexham AFC to publish on their website and social media channels all announcements of new or renewed contracts for any player, manager or member of the coaching staff for the Wrexham AFC first team at the earliest possible date.

To publish a full financial breakdown of how the sell-on fee was spent after it was received by Wrexham AFC following Danny Ward’s transfer from Liverpool to Leicester. If an NDA prevents this then written permission to disclose this information should be asked for from Leicester City FC and Liverpool FC.

Adopt a public relations role onto the Wrexham AFC board that directly oversees the media team as well as overseeing communication and engagement with Wrexham AFC supporters.

Creation of a Director of Wrexham FC position with the specific remit of responsibility for youth football.

Following the premature completion of the worst season in Wrexham AFC’s 156 year history where we narrowly avoided relegation to the 6th tier of English football, this resolution wishes to put on record WST members’ dissatisfaction with all aspects of first team football operations at Wrexham AFC over the last 12 months. This dissatisfaction has been exacerbated by recent managerial appointments and also by the negative, defensive style of football thus employed by the first team.

To thoroughly seek several new sites across the county of Wrexham and beyond for the proposed new training ground and then to present these potential new sites to all supporters for consultation.

To negotiate terms for the use of Colliers Park for the Wrexham AFC first team and then present these terms to the membership to vote on as an alternative to building a new training ground.

Any cookies that may not be particularly necessary for the website to function and is used specifically to collect user personal data via analytics, ads, other embedded contents are termed as non-necessary cookies. It is mandatory to procure user consent prior to running these cookies on your website.